There is an infinite number of factors that affect the stock market, from macro-economic trends to politics to the introduction of new technology. Yet year after year, some of the same months always seem to experience better than average market performance.

While market experts offer a variety of explanations for why some months tend to be better than others for the stock market, one thing is clear: not every month is the same when it comes to getting into stocks. In this guide, we’ll highlight the best month to buy stocks based on historical trends.

Should You Try to Time the Market?

There are reasons why timing the market can be a good idea and reasons why it might not be worth it. The main argument for trying to time the market is that it can lead to bigger returns. After all, if you’re able to buy stocks when they’re lowest and sell when they’re highest, your portfolio will likely perform better than investors who simply buy whenever suits them.

However, it’s important to be realistic about how well you’ll be able to time the market. Professional traders and money managers who spend every day watching the markets are rarely able to consistently outperform the major indices. If you mistime the bottom or top of the market, you could end up losing money or missing out on potential gains. It’s also worth noting that trying to time the market can be a lot of work compared to simply investing on a set schedule.

If you do want to time your investments, one simple way to do it is to focus on months that have traditionally been the best-performing months for the market over many years.

Why have these months been strong? There are several theories, including a holiday shopping bump from November to December. April is when many companies release first-quarter earnings and set guidance for the year. However, it’s important to remember that some of this seasonality is likely due to chance, and historical averages don’t mean that a specific month will be bullish every year.

Just as there are historically strong months for the stock market, there are also historically weak months when the market tends to drop. You’ve probably heard the saying “sell in May and go away,” although it turns out that May has historically produced gains for the S&P 500.

To some extent, this summertime weakness could be because the “sell in May” sentiment is self-fulfilling. If enough bulls sell at the beginning of the summer – in June as opposed to in May – then it leaves bears firmly in control of the market until the fall. When bulls return in October, the rush of buying activity pushes up the market.

Timing the market can be challenging, but knowing what months have historically produced the biggest gains can help. If you’re waiting for the perfect time to invest, April, October, November, December, and January are historically the strongest months for the S&P 500. How To Invest As A Teenager 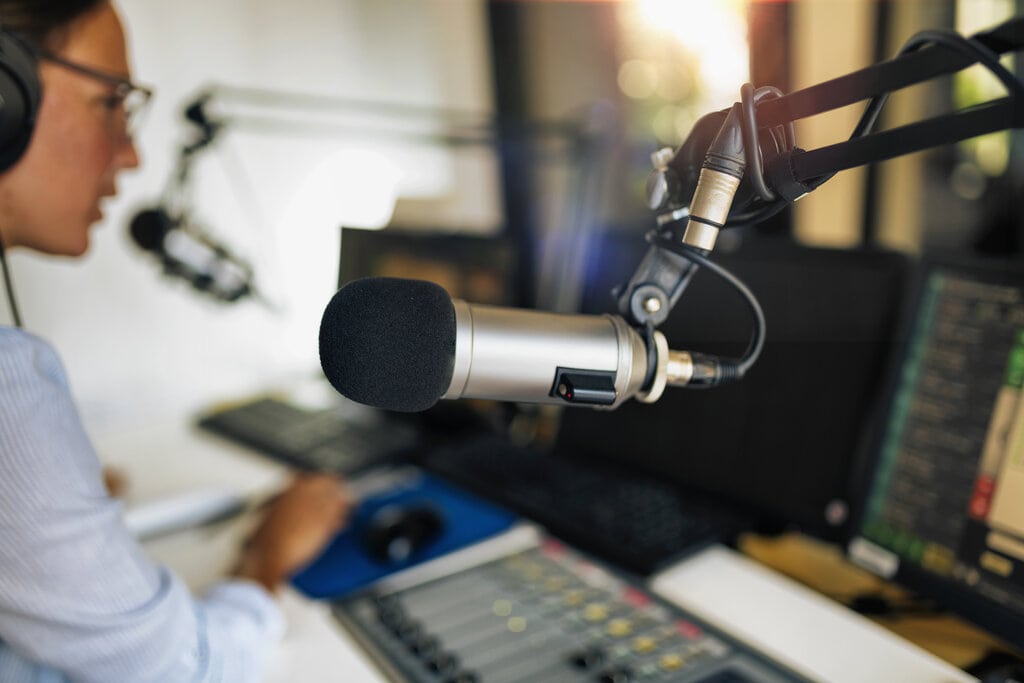 How To Invest in Bonds How To Invest in Blockchain – A Complete And Thorough Guide