Twitch swooped in and upset the streaming industry back in 2011. As a streaming platform, its focus is on live game streaming. A twitch streamer is a person who uses the platform to stream themselves while they play video games. It could be duels with other popular streamers in different locations or a solo match against a computer. Most streamers play video games on the platform, although some big streamers sometimes goof around for the camera.

Since 2011, Twitch has grown to be hugely popular. At the moment, it averages around 1.1 million viewers per day and 4.5 million broadcasters each month. Its popularity stems in part from the fact that it is free and easy to set up. Viewers and even streamers can use the platform in their free time without associated or incidental costs.

However, beyond the satisfaction of using the platform to play games, there is the possibility of making good money with it. Making money on Twitch will not come easy. It is not a get-rich-quick scheme. However, dedication and commitment to putting out engaging content will get to pay streamers who are willing to put in the work. More so, how much money Twitch streamers make depends on their gaming expertise and the number of followers they can garner. However, the conclusion is that it is indeed possible to make money on Twitch.

If you’d like to become a Twitch streamer or are one but are looking to monetize your account, you may be wondering, how much do Twitch streamers make? This guide answers that question and more, so let’s get started!

How Do Twitch Streamers Make Money?

Earning money from Twitch is not a myth. Ninja, the Twitch streamer with the highest number of subscribers, is estimated to make as much as $5 million per year. There is generally no magical number of Twitch followers you need to make a lot of money on Twitch. However, your concurrent viewership is significant. The higher the number of concurrent viewers, the higher your chances of making money from Twitch.

Twitch affiliates make money from Twitch bits subscriptions. They can also sell merchandise using your account. To reach affiliate status, you need to have at least 50 average viewers, at least three simultaneous viewers, and have at least 500 minutes of Twitch streams in the preceding 30 days.

A partner status guarantees more money because Twitch partners are allowed to run ads. Ad revenue can make a tidy sum when you add it to your total income for a period. However, the requirements are also stricter. You will have to show proof of 25 hours of Twitch streaming in the past 30 days, a minimum of 12 unique broadcasts within the same time frame, and an average of at least 75 viewers in the preceding 30 days to be eligible for the Twitch partner program.

There are various ways Twitch streamers make money while playing games and streaming on the platform. The different processes encompass both Twitch affiliates and Twitch partners and big streamers and small Twitch streamers. Here goes:

There is usually an advertisement at the beginning of every game. Twitch streamers also are at liberty to put a 30-second ad up. They use this option usually when they have to use the bathroom or when they want to eat. Twitch pays streamers for the ads. The ads are calculated per thousand views and vary from one streamer to another. Confidentiality arrangements force the streamers not to disclose how much they get. However, it is easy to surmise that a small streamer will typically not make much. More so, streamers who have an affiliate status are not allowed to run ads. Finally, you have to bear in mind that viewers who use ad-block software will impact how much you make from each Twitch stream.

You can also make money from sponsorships. Typically, companies scout for anyone considered a favorite streamer and have them promote their goods or services. Gaming companies are mostly the ones who do this. For example, they could have Twitch streamers play their games to drive up sales, especially when they roll out a new game. To be considered for sponsorship, a company factors in how many subscribers a streamer has. Thus, small Twitch streamers may lose out on such opportunities.

Subscription revenue is one of the easiest ways to make money on Twitch.

Twitch bits have some value when converted to real money. However, their worth varies from time to time. Both Twitch and the streamer make money from donations. The streaming platform gets its cut at the point of purchase. However, Twitch partners make money when viewers donate the bits to them. Bit donations can be in the form of cheering or other methods allowed. However, viewers can also donate money directly to the streamer if they do not want to do so on the app.

Twitch streamers make money by converting the bits donations into cash. During conversion, you may have to pay some fees. However, that is usually not exorbitant.

Twitch streamers can also make money from their popularity on Twitch. They often have YouTube channels and upload YouTube videos of their gaming sessions onto the platform. Uploading videos on YouTube is a tested and trusted way to start earning money. YouTubers earn money primarily through ads. According to an independent report, the top-earning YouTuber made as much as $26 million in 2021.

You can also decide to sell branded merchandise. Many streamers rely on their popularity to make some cool cash from selling various branded items. Twitch streamers also engage in affiliate marketing. Favorite streamers are considered ripe for this role because they can get their viewers and subscribers to visit any sites they recommend. Of course, other factors come into play before a Twitch streamer is considered for the role of an affiliate marketer.

How To Join the Twitch Affiliates Program

We have discussed the metrics Twitch uses to assign users the affiliate status. But, how can a random Twitch streamer meet the standards the platform sets? In this section, we show you how to make your Twitch account attractive such that you begin to make money from it. Here goes:

There are multiple contents to try out on Twitch. Most people assume you stream only video games on Twitch. However, that is not entirely correct. Even at that top streamers understand that some games are more popular than some others. Hence, to build a good following, they focus on specific popular genres.

Deciding on your content is also crucial to learning the kind of gear you would need. For instance, before you start making money through good ASMR content, you will need excellent microphones. But, again, planning enables you to find the gear if it isn’t immediately available in your location.

Set Up Your Gear

Setting up a pro Twitch channel does not come cheap. You will have to invest in the best gear to get noticed. Some of the equipment you could use include a computer/console or smartphone. You can stream on Twitch using any of the devices. However, if you want to be serious about the venture and make money out of it, you should get a computer. You also need a microphone, especially if you keep up with commentary while streaming on your Twitch channels. Top streamers invest in other gears such as a green screen, lighting, and a stream deck. These latter gears are a little pricey and hence optional.

If your channel is not unique, you cannot garner the enormous audience that will enable you to get on the affiliate program. One way to stay unique is by keeping your stream interactive. People need to know that there is someone on the other side of the screen. Hence, you need to loop them in. But, of course, your focus should not be on making money from your Twitch channel that you forget that you are dealing with actual humans.

Twitch viewers typically appreciate a schedule. Having a regular period where you stream video games can be pretty important because then people will get to know when to sign on to your channel and what to expect each time they do.

However, of course, some Twitch streamers have day jobs that take up their time. Others have similar engagements. In such situations, communication is critical. People do not like being stood up, even if the date is a virtual gaming show. Hence, always communicate beforehand that you will be unavailable at stated times. If that is not possible and you get caught up doing something else, you can apologize and explain later. The point is; never leave your viewers hanging.

Conclusion: How Much Do Twitch Streamers Make? 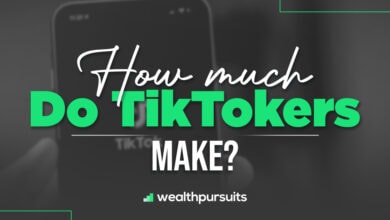 How Much Do TikTokers Make? 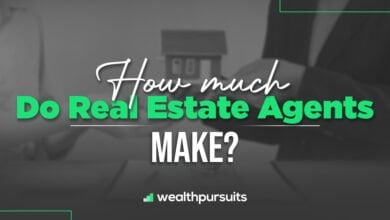 How Much Do Real Estate Agents Make? 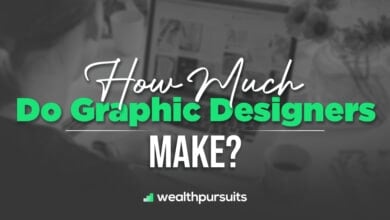 How Much Do Graphic Designers Make? 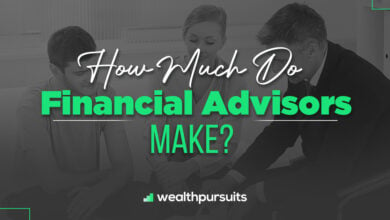 How Much Do Financial Advisors Make? 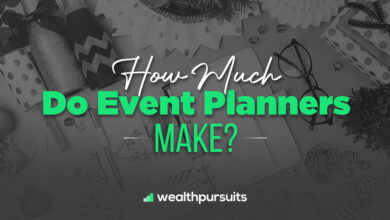 How Much Do Event Planners Make? 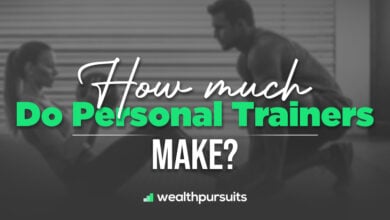 How Much Do Personal Trainers Make?