Rick Rule is a resource speculator and the CEO of asset management firm Sprott US. Rule has made billions by investing in little-known mining companies around the world and through commodities trading. Sprott boasts 250,000 global clients and $21 billion in assets under management.

Who is Rick Rule?

Rick Rule started his investing career in the 1970s while he was still in college. At the time, he traded oil futures and made a small fortune as oil prices rose throughout the decade. However, Rule says that he lost it all in the early 1980s when global oil production increased and prices fell.

In 2021, Rule stepped back from overseeing Sprott’s day-to-day activities. He remains the managing director of the firm and also runs a family office. He is worth an estimated $133 million.

Rick Rule’s investment style is relatively speculative, taking big risks when there are potentially big rewards on the table. He has focused for most of his career on small-cap and mid-cap mining companies, many of which trade on OTC markets or non-US stock exchanges. Many of these companies operate mining concessions overseas, including in Africa, South America, and Asia.

Whenever Rule has spoken about his investments, he has been quick to point out that many lost 50% or more of their value before turning around and becoming profitable. He also talks about several major losses that happened shortly before or after his biggest wins.

Rule is also a contrarian investor, often looking for value in mining areas or commodities that have been beaten down by the markets.

Rule’s best stock picks include both investments he’s made on his own and investments he has made through Global Resource Investments and Sprott US. Let’s take a closer look at three of Rule’s biggest wins.

One of Rick Rule’s best high-risk, high-reward investments came in the Congo in 1996, as the country was engulfed in civil war. Investors had fled Tenke Mining Corporation, which owned a high-quality copper deposit in a war-torn part of the country. As a result, even though the price of copper was high, Tenke Mining shares traded at just $0.19 apiece.

Rule determined that a calculated risk was worthwhile in this case because of the potential upside if the company could deliver high-quality copper onto the global market. The Congolese civil war was resolved within a few years of Rule’s investment and Tenke Mining shares shot upwards as a result. Rule says that he exited for $16 per share – a roughly 8,400% gain.

In 1998, Rule discovered a small mining company in Western Australia called Paladin Energy that was just getting into the business of uranium mining. Rule says that he had been interested in investing in uranium for some time because it was selling at $8 per pound at the same time the International Energy Agency’s calculations suggested it was worth $25 per pound. Meanwhile, 20% of the US electricity supply was powered by nuclear sources, so a decline in uranium demand appeared unlikely.

Rule purchased Paladin for $0.10 per share. Within a year, the stock had fallen to $0.01, but Rule decided that he was simply ahead of the market rather than that his thesis was wrong.

He turned out to be correct. By 2001, the price of uranium climbed to $145 per pound and Paladin Energy stock was trading at $10 per share. Rule says he had mostly sold his position by the time the stock reached $8 per share, which still represents an 8,000% gain on his original investment.

Notably, Rule also invested in four other junior uranium minors between 1998 and 2000. He says that the worst-performing of these gained around 3,000%.

Rule invested in Atlantic Gold through Sprott, which started backing the junior mining company in 2011. Rule has not spoken about his original investment thesis for Atlantic Gold, but he has said that he stuck with the company in part because of its weaknesses.

Atlantic Gold struggled as gold prices fell in 2012 and then remained low through 2018. However, Rule realized that Atlantic Gold’s mining claims and resources held significant value for more established mining companies that could better weather the downturn. He was proven right in 2019, when St Barbara Mining Co acquired Atlantic Gold.

Rule says that Sprott turned an 1,100% profit on the company over 8 years.

Rick Rule doesn’t provide much detail about his long-term performance. While he’s made some hugely successful trades, he also notes that he’s suffered big losses.

Rule reportedly received 100 million shares of Sprott Inc. worth $1 billion when Global Resource Investments was bought out in 2011. Rule has remained Sprott’s largest shareholder, although the company’s stock has lost around 40% of its value since Rule’s buyout.

Rick Rule is today worth an estimated $133 million.

Rick Rule is a highly successful resource investor. His focus on small-cap mining stocks resulted in several high-risk high-reward bets going his way. Some of these, like Tenke Mining Corporation and Paladin Energy, yielded returns of more than 8,000%. Rule recently stepped down as CEO of Sprott US, but he still plays a significant role in directing the asset management firm’s portfolio. 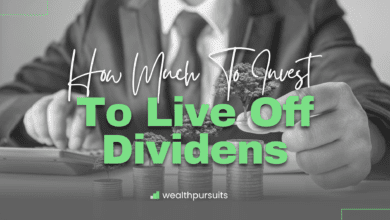 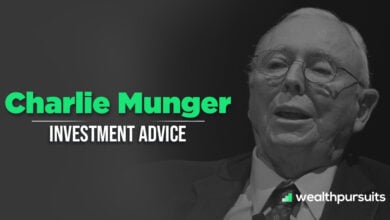 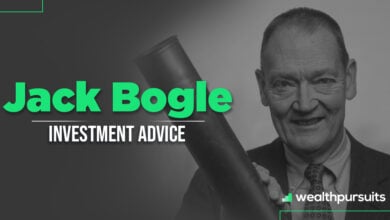 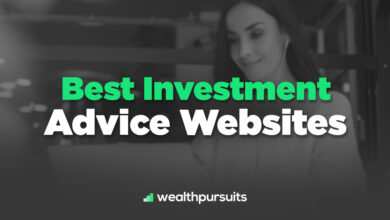