Robert Shiller is a Nobel Prize-winning economist and a Yale professor of economics. Throughout his career, Shiller has focused on investing and has frequently offered his thoughts on the market. In this article, we’ll highlight 10 of the top pieces of Robert Shiller investment advice that every investor should know.

Robert Shiller is a Yale professor of economics and the author of the 2019 book, Narrative Economics: How Stories Go Viral and Drive Major Economic Events. He’s also a recipient of the Nobel Prize in economics for his work studying how investors don’t always make rational decisions.

One of Shiller’s key pieces of work has revolved around examining the effect of price-to-earnings (P/E) ratio on stock returns. He found that long-term investors received higher returns on stocks with lower P/E ratios – demonstrating that market exuberance about growth stocks typically isn’t justified.

Shiller’s career has been long and touched on everything from macroeconomics to investing. So, he has a wealth of big-picture advice for how investors should think about the market.

Shiller’s 2019 book, Narrative Economics: How Stories Go Viral and Drive Major Economic Events, was all about how stories can drive the market. As an example, Shiller points to the idea of tariff “wars.” Tariffs used to be routine taxes levied on goods, but are now important enough to shape public opinion and drive stock prices.

Shiller advises investors to pay attention to narratives around the stock market. Stories of a looming recession, in particular, can become self-fulfilling prophesies that investors need to be aware of.

2. Don’t Believe Everything You Hear

While Shiller emphasizes the importance of market narratives, he also tells investors that it’s important not to believe everything you hear. Many narratives are just that – stories. Not every narrative adheres to the underlying mechanics of the market, and so they only have limited explanatory power.

So, the best thing for investors to do is to dig deeper into dominant narratives. The next time someone says, for example, that automation will change the economy, it’s important to look deeper at whether that’s actually true before forming an investment thesis around it.

As an economist himself, you might think that Shiller is a big proponent of economic forecasts. In fact, he tells investors to ignore them.

Economists “can accurately forecast macroeconomic changes a couple quarters into the future,” says Shiller. “But for the past half century, their one-year forecasts have been on the whole worthless.”

The research for which Shiller was awarded the Nobel Prize demonstrated that investors aren’t entirely rational. Instead of buying low and selling high, many investors do exactly the opposite.

The reason behind this, according to Shiller, is that most people rely on short-term signals rather than rational thought processes. As an example, Shiller points to the lingering effect of the 2008 recession on investors. “If you get scared by 2008,” he says, “you stay scared for a while” even though another recession is unlikely.

This type of thinking can be difficult to combat. Being aware of it is the first step towards making more rational investment decisions.

Shiller has been one of the most vocal critics of index investing, which seeks to match the market’s returns rather than to beat the market. That’s because the market’s performance depends in large part on investors constantly questioning assumptions. Shiller asks, “how in the world can the market be all-knowing if nobody is trying…to beat it?”

The solution is to put in the work required to pick individual stocks. While this can be disheartening for some investors, Shiller believes that it will ultimately lead to better – and more sustainable – returns.

6. Use Diversification as a Hedge

While Shiller isn’t a fan of passive investing, he is a strong proponent of another foundational tenet of investing: diversification. “The future is always coming up with surprises for us,” says Shiller, “and the best way to insulate yourself from these surprises is to diversify.”

Shiller encourages investors to look beyond the stock market when building a diversified portfolio. While he’s skeptical of the recent boom in real estate, Shiller believes that bond and savings account yields are bound to increase in the years ahead.

7. Invest Outside the US

Another way investors can diversify their portfolio, according to Shiller, is to invest outside the US. “Some people would never invest in Europe,” he says. “I think that’s a mistake.”

Shiller also suggests that emerging markets can be attractive places to invest. Even if these markets carry higher risk when the US market is doing well, they are relatively uncorrelated with markets in the developed world. That means when the US enters a bear market, emerging market stocks can hold up well.

When asked about his investing style, Shiller says, “I believe in diversification with a value tilt.”

9. The Stock Market Won’t Always Be So Hot

Shiller has been warning investors since 2015 that the stock market is on an unusually prolonged and unusually strong bull run. While that’s a good thing for investors, Shiller notes that it’s easy to fall into the trap of believing things will always be this good.

He tells investors, “don’t use your usual assumptions about returns going forward.” Instead, think carefully about how to use diversification to hedge against diminishing market returns. He also advises investors to consider assets like bonds and savings accounts that have performed relatively poorly in recent years, but may be more competitive with stocks in the future.

10. Save as Much as Possible

Shiller also recommends that investors save as much money as possible. He notes that “a lot of people aren’t saving enough…People are living longer now and health care is improving, [so] you might end up retired for 30 years.”

Shiller tells investors to start planning for living off your nest egg for such an extended time. It’s important to put away more money into your retirement portfolio now and to think conservatively about the returns you can achieve in retirement.

Robert Shiller is a Nobel Prize-winning economist and investor whose work looks at how investors interact with the market. Shiller is cautiously optimistic about the stock market, but encourage investors to diversify and invest in value to protect themselves against any future declines in performance. Retire On Dividends – A Complete Guide For How To Invest 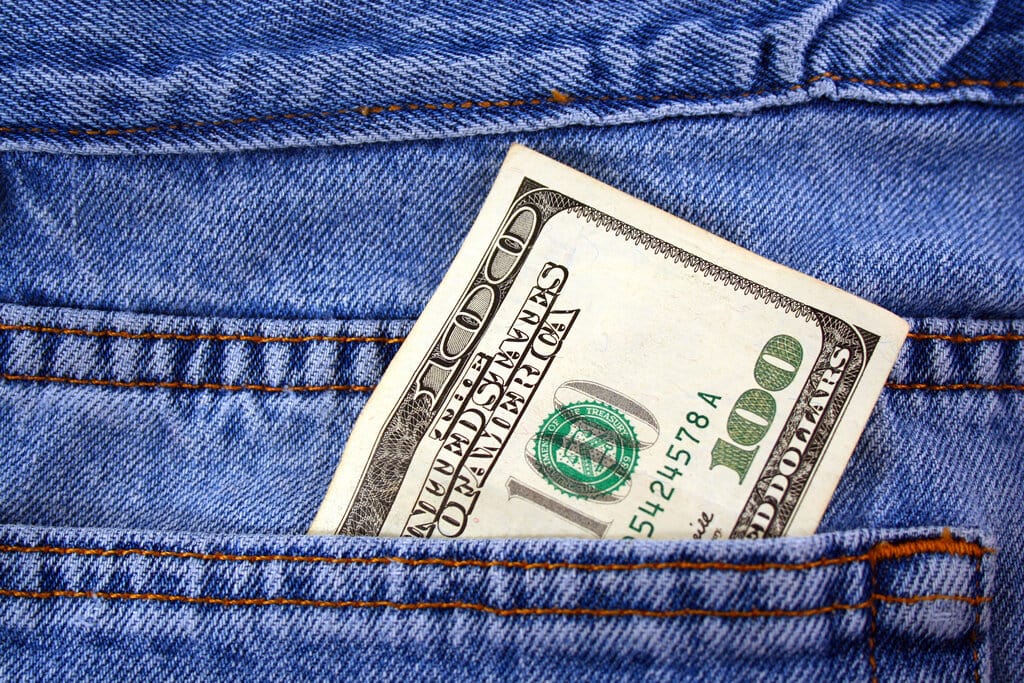 How To Invest In REITs Individual Bonds Vs. Bond Funds – Which To Use For Your Portfolio