John Paulson was one of the few investors to see the 2007-2008 subprime mortgage crisis coming. His investment firm, Paulson & Co., made more than $15 billion betting against the US housing market.

In the years since, Paulson has retained a prominent position on Wall Street and has spoken about everything from the state of the housing market to cryptocurrency. We’ll take a closer look at some of John Paulson’s top advice for investors.

John Paulson began his Wall Street career in the 1980s at firms like Odyssey Partners, Bear Stearns, and Gruss Partners before founding his own investment firm, Paulson & Co., in 1994. Over the next decade, Paulson’s firm grew its assets under management from $2 million to $300 million, but Paulson was far from a well-known investor at the time.

Starting in 2006, Paulson began purchasing large volumes of credit default swaps, which would pay off if homeowners defaulted on their mortgages. In 2007, as the subprime mortgage crisis accelerated, these credit swaps yielded more than $15 billion in returns for Paulson & Co and more than $4 billion for Paulson personally.

Paulson & Co. then made major investments in the gold market, earning a return of more than $5 billion in 2010. Over the past decade, Paulson has continued to run Paulson & Co. with a focus on trading around mergers and acquisitions.

John Paulson has been a fixture in financial circles since his bet against the housing market, and he occasionally shares his thoughts on the state of the markets. Below are six of Paulson’s top tips for investors today.

“Buy a home” might sound like odd advice from a man who is best known for betting that home values would drop dramatically. But Paulson has said repeatedly since 2013 that a primary residence is the best investment individuals can make. In 2021, he declared that “I always say the best investment for an average individual is to buy their own home.”

His reasoning is that mortgage rates are low compared to most other types of financing and that – apart from temporary downturns like the 2008 financial crisis – housing values in the US tend to rise over the long term. Paulson also points out that owning a home locks in your cost of living compared to renting. Your mortgage payment is fixed, while rents can rise year after year.

A key aspect of gold, according to Paulson, is that it’s a limited resource. There’s far less investable gold available on the market than there are inflation-sensitive assets, so a small increase in demand for gold can have a big impact on its price.

3. Invest in Areas You Know

Paulson recommends that investors focus on areas they know well, since that’s where they can spot opportunities that others might miss. “Concentrate on particular areas that you know better than other people,” he says. “That’s what gives you an advantage.”

It’s noteworthy that while Paulson & Co. Is best known for its bet against the housing market, the firm’s main business is in trading around mergers and acquisitions. Paulson himself works as a researcher in the M&A department of Bear Stearns before founding his own firm.

4. Stay Out of Cryptocurrency

Paulson is highly skeptical of cryptocurrency, calling the crypto market “a bubble.” He believes that cryptocurrencies are “a limited supply of nothing.”

According to Paulson, recent gains in the crypto market make sense based on the fact that demand outstrips supply. But he warns that since there’s no intrinsic value to cryptocurrency tokens, prices could fall all the way to zero once demand starts to fade.

Paulson says that one of the most common mistakes investors make is to “chase investments that are going up.” At that point, investments are often already overvalued – and investors who were late to an asset are the ones who lose the most money when prices begin to fall.

Instead of chasing assets, Paulson advises that investors work on finding opportunities that are outside the headlines and that haven’t yet begun to climb sharply in value.

Despite Paulson’s bearish outlook on cryptocurrencies, he says that he hasn’t shorted the crypto market. His reason is that the crypto market is that his losses in a trade against cryptocurrencies are potentially unlimited. “Even though I could be right, over the long term,” Paulson says, “in the short term, I’d be wiped out. In the case of Bitcoin, it went from $5,000 to $45,000.”

In contrast, the credit default swaps that Paulson used to short the housing market offered defined risk. The most that Paulson could lose was the cost of the derivatives themselves. He recommends that investors be equally mindful of thinking about how much is at stake when making investments.

John Paulson made one of the greatest trades in history in the run-up to the subprime mortgage crisis in 2007-2008. Despite betting against the housing market 15 years ago, he recommends buying a home as the single best investment that individuals can make. He also recommends investing in gold as a hedge against inflation and cautions investors to be wary of chasing prices, particularly in the crypto market. 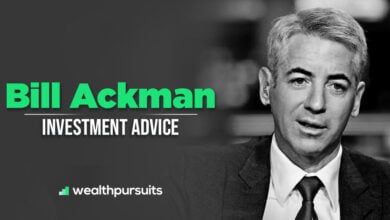 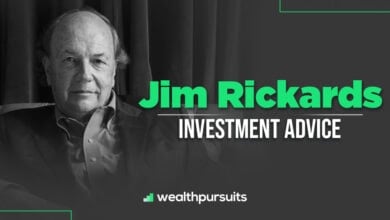 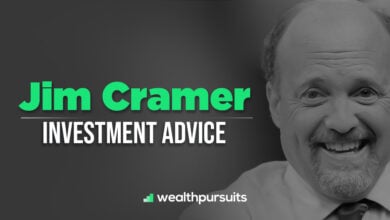 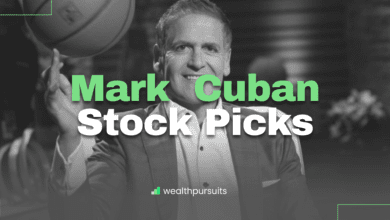 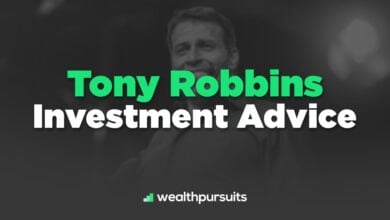