Avon is the oldest multi-level marketing company in the world, and it has become a household name through its recognizable brochures and popular products.  Some of Avon’s skin and beauty products have become iconic in the industry. The company has been hit with hard financial times recently and was acquired by a management group to keep the company afloat.  However, they have vowed to continue giving people an opportunity to earn income selling their products.

Avon was founded in 1886 by a man name David McConnell.  David started out as a traveling book salesman. He decided to offer free fragrance samples to his female customers, and he quickly discovered that they enjoyed the perfume much more than the books.  He also discovered that they couldn’t wait to tell their friends about the perfume.

With that in mind, McConnell decided to start a perfume company and recruit the ladies as salespeople.  He mixed the first fragrances himself in his small office in New York, and the California Perfume Company was started.  Mrs. P.F.E. Albee is hired as the company’s first sales representative. The company’s first product was a five-fragrance set of perfumes.

Roughly ten years after its founding, the company created and distributed its first brochure.  The company expanded internationally into Canada in 1914, and the Avon name was born in 1929 and used on a cosmetics line.  The name took off, and the company was officially renamed Avon in 1939.

Despite its long history, Avon has maintained a relatively clean image all these years.  There have been very few, if any, legitimate claims against the company regarding illegal pyramid schemes.  There are some unhappy representatives out there who did not make much money, but that is the case with any direct selling company.

The biggest scandal the company seems to have been involved in deals with bribery of foreign officials.  Avon was investigated and accused of spending millions of dollars on Chinese officials in an improper manner.  In 2014, the company pled guilty to the bribery charge and agreed to pay $135 million in fines for the illegal activity.

In recent years, the company has struggled financially.  In 2014, annual sales had fallen for 5 straight years. The company split into Avon Products and New Avon, LLC in an effort to remain competitive.  Even with their struggles, sales in 2018 reached $5.5 billion.

Avon is best known for its line of beauty and skincare products.  Its line of Skin So Soft products has become known all over the world.  Skincare and beauty products still top their lineup today. However, Avon sells many other things as well.

In addition to skincare, Avon products also include cosmetics and fragrances.  They also have an extensive line of jewelry. In fact, in 1975 Avon was the world’s largest jewelry manufacturer.  Avon also has a large line of wellness products such as vitamins and metabolism boosters.

Fashion clothing, footwear, and home goods are also included in Avon Products.  The company has quite an extensive product line, and not just for women.  Many men’s products are available from the company such as cologne, watches, and grooming products.

One of the Avon’s iconic marketing practices is its roughly monthly (called a campaign) brochure that representatives distribute to customers and potential customers.  They can browse the brochures for all their regular items, plus new items that may be available at the time. Of course, today customers can also place their orders online through the Avon website.

Traditional marketing practices still prevail within Avon.  The company was founded on the fact that representatives enjoyed networking with their friends to talk about the products.  That still holds true today, and the company uses word of mouth heavily in their marketing practices.

Is it even possible to make money selling with Avon since there are already 6 million Avon representatives around the world?  It is somewhat difficult to answer this question because it is virtually impossible to find any official income statements from the company.  Could this be intentional? Either way, we could do some simple math based on their revenues and quickly deduce that their reps are earning very little.

Based on the company’s 2015 annual report, we can take their sales figures ($6.1 billion) and divide by the number of reps they have (6 million) and then multiply by the highest possible commission of 50% to determine that each rep earned on average just over $1,000 for the year.

While some reps are very likely earning more than $1,000 based on leadership levels and bonuses, this tells us that many reps are also earning less than this.  One can quickly see that this is nowhere close to a full-time income. Once expenses such as brochures and time spent on the business are factored in, many reps are losing money on this opportunity.

How To Become An Avon Rep

Enrolling as a representative really couldn’t be easier.  Simply provide some basic information through the company’s website, and you can start earning a commission.  Right now, you can enroll for no fee and there are also no minimum order requirements to remain active or earn commissions.  The company also provides tools to help with your business such as sample social media posts and a representative portal online with tools and information.

Avon’s compensation plan is one of the simplest MLM plans out there.  Basic reps earn a 20% commission on all home and fashion orders, and they earn tiered commissions on beauty and jewelry sales based on their total sales for a particular campaign.  Commissions range from 20% to 40% depending on sales volume for that campaign.

After you hit the $10,000 per year mark in sales, your commissions increase.  As you recruit new reps, you can also earn bonuses and commissions from your downline sales as well.  Even with these bonuses and extra commissions, Avon’s plan is still much simpler than most MLM’s out there.  There is also no cap on the amount that you can earn through Avon’s compensation plan.

While the company’s reps have traditionally focused almost solely on word of mouth and traditional networking, there has been a push lately to drive more traffic online.  Many reps have begun using social media to promote products and increase sales. However, many of the company’s customers still prefer the paper brochure and the personal touch of face-to-face meetings with their rep.

Avon Compared To Other MLM’s

Being the oldest MLM company in the world obviously shows that Avon is doing something right.  They are much larger than most MLM’s, which also means that they have many more reps than other MLMs.  Avon is a household name, and customers tend to have a lot of trust in the company name.

As compared to other MLM’s, Avon’s compensation plan and structure is simple and straightforward.  However, the average income for their reps is quite low. Signing up with the company is very easy, and it is one of the only MLM’s out there that allows new reps to sign up at no cost.

Avon is a very trustworthy company that has maintained a clean image for over 130 years.  Customers put a great deal of trust in the company and many are very loyal to their line of products.  In the competitive health and beauty industry, the company has struggled in recent years to maintain its position as a leader.  With over 6 million company representatives worldwide, the market is essentially saturated. Most reps make no profit, and many even lose money once expenses are factored in.  Overall, Avon is a great company with great products, but it has very little income potential for new reps. 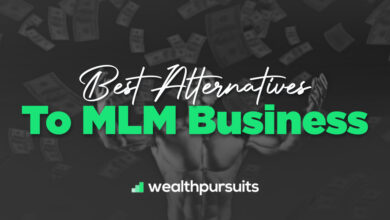 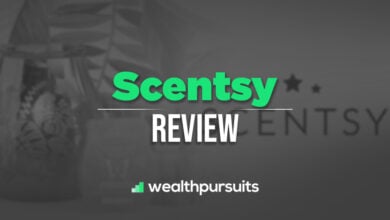 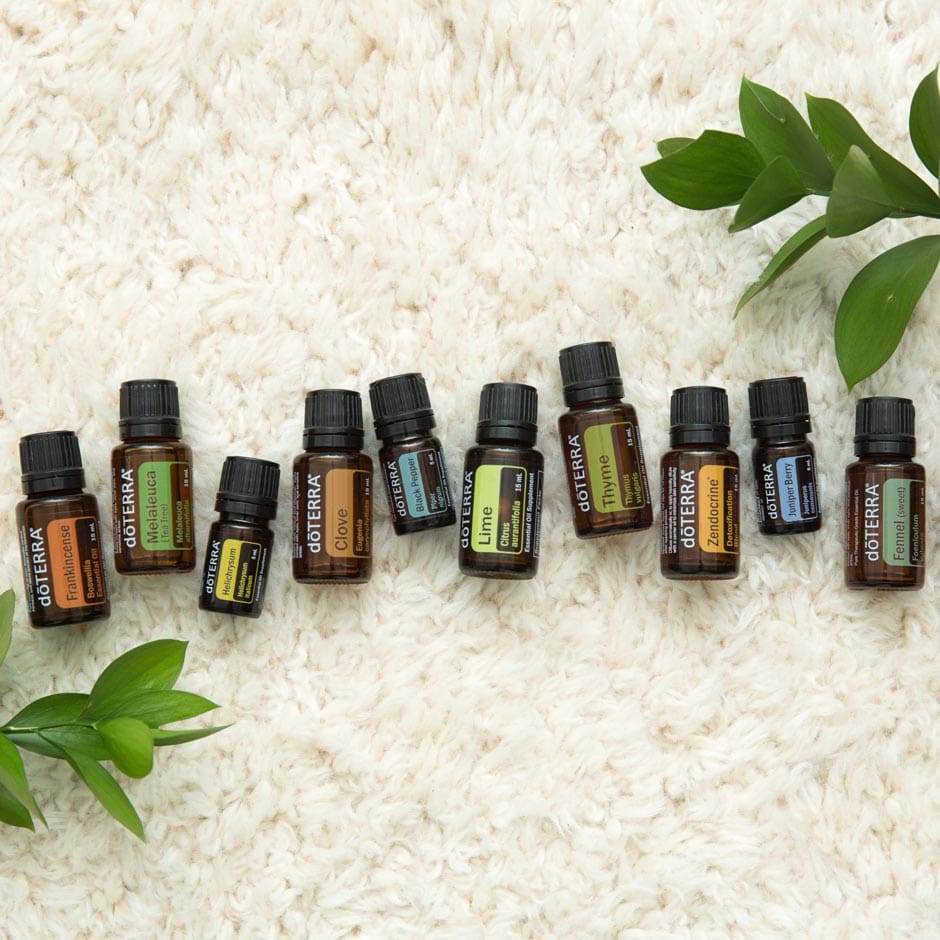