Opening a restaurant is one of the most common ways that people start their own business. Owning a restaurant can be very rewarding. But at the same time, it’s a huge challenge – you are managing suppliers, marketing to get customers, hiring employees, preparing the food, and much more. Multiple studies have shown that the majority of independently owned restaurants close in just a few years, and some studies even show that up to 90% of independent restaurants close within the first year. Clearly, these are not very encouraging numbers for people who want to own their own restaurant.

That’s why many people look to franchise restaurants. There are lots of advantages to owning a franchise restaurant – you get the brand name of a major restaurant from the start, get access to major economies of scale with suppliers, and can follow a business model that is already proven very successful. In fact, chain restaurants get over 60% of the traffic in the restaurant industry. In addition, most franchise companies will only let you open a franchise location if they think you will be successful – so your chances of success are that much higher. While you do give up some creative freedom, you get in exchange for a much higher likelihood to succeed.

So, for anyone interested in owning a franchise restaurant, what are the best ones to buy? After all, not all restaurants are created equal, and there are different reasons to favor certain chains over others. For example, you may be looking for the highest growth, high franchisee satisfaction, or the best return on your startup costs. On top of that, there are so many options – burger franchises, coffee franchises, etc.

Whatever your goals are, below are some of the best restaurant chains we could find in these areas.

MOD Pizza is a pizza franchise that was founded in 2008 in Seattle, WA and brands itself as the original super-fast pizza. Each pizza is made to order with over 30 choices in toppings and is ready in under 30 minutes. They also serve made to order salads for non-pizza-lovers. The company is committed to not only doing good business but doing good for their community. They have a people-first mission which leads them to pay over the minimum wage, hire people with special needs, and selling impact pizzas to support various causes.

MOD Pizza is also one of – and probably the – fastest-growing restaurant chain in America for the past several years. By a number of locations, MOD grew more than 145% over the last three years (57% in 2017, 33% in 2018, and 16% in 2019) from 192 locations to 471, and in 2019 announced the company is aiming to have 1,000 locations in the next five years. So, for anyone looking to join a growing restaurant chain – look no further. Even better, MOD is actively looking for franchisees who want to own multiple locations, since they want to keep the number of franchisees lower to protect their company culture. Overall, this is a great company for people looking to join an up-and-coming restaurant chain.

Pizza Ranch was the highest-ranked restaurant on the 2020 Franchisee Satisfaction survey by Franchise Business Review. But it’s not only popular with franchisees – but customers also rank it as one of their favorite pizza chains too. The chain was ranked as the #1 favorite pizza chain in America by QSR magazine and Market Force.

Pizza Ranch is a buffet-style restaurant that serves pizza, salad, and chicken. The company was founded in 1981 and now has over 200 locations in 14 states. On its website, the company stresses its commitment to the local community. Every Pizza Ranch location has a Community Room that is free for use by local non-profits and charities, and a portion of sales on nights it is used are donated to the organization using the room. Franchisees are also encouraged to find other ways to get involved in their local communities. The company also provides strong support to franchisees. They help with location site selection, restaurant construction, 5 weeks of training, monthly visits from business consultants, and a Franchisee Advisory Council nominated by their peers to represent franchisees to company leadership.

With their combination of a positive culture and franchisee support, it’s not hard to see why Pizza Ranch is so popular with its franchisees.

Domino’s Pizza is one of the largest pizza chains in the United States and internationally. In fact, Domino’s has over 10,000 international locations. And Domino’s isn’t planning on slowing down any time soon – in fact, the company is actively looking to open 2,000 stores in the United States alone in a strategy they are calling ‘fortressing’. The goal is for most Americans to be so close to a Domino’s location that getting from them will take about 17 minutes, so less time than making a frozen pizza.

But in addition to having a huge number of stores, Domino’s also has one of the highest topline return on investment (ROI) of any restaurant chain. Topline ROI for the purposes of this article means the amount of revenue divided by the initial investment to open a location. While ideally, we would look at the profit and not revenue, profit data for most franchises are not publicly available so we are using topline ROI as a substitute.

On average, a Domino’s location will make $1.1M in revenue, can cost $103,000 to $570,000 to open. So, the topline ROI for franchisees will range from 197% to 1,090%. To analyze this data in a different way, assuming that average start-up costs are about $330,000 (in the middle of the low and high range estimates), franchisees would need an overall profit margin of about 6% in order to earn back all of their investment in five years. So, on average franchisees can probably expect a positive return on their investment within a few years, making this an excellent franchise opportunity for people focused on ROI.

*Note: All data is for Domino’s locations in the USA only

Chick-fil-A is the third-largest restaurant chain in the U.S. and is still seeing very strong growth – over 16% growth in sales in 2018. Chick-fil-A has a very strong company culture (its employees are actually trained in being polite to customers) and is extremely protective of this culture, to the point that they only accept 0.4% of all applicants to run a Chick-fil-A restaurant. But while it may be incredibly difficult to join them, the rewards are well worth it: every Chick-fil-A restaurant makes about $4.2 million in revenue annually. For reference, a McDonald’s restaurant only makes about $2.8 in revenue each year.

So how much does it cost to start a Chick-fil-A? The answer will probably surprise you – only $10,000. The $10,000 is the franchise fee and also the only cost you have to pay. Chick-fil-A pays for everything else: buying the land, constructing the building, and purchasing all equipment. This is rare as there aren’t many franchises available under $10,000.

So why does Chick-fil-A pay for everything? As you can probably guess, it’s not just to be nice. It is because Chick-fil-A keeps all ownership of all their restaurants. That’s right – you cannot own a Chick-fil-A. They use an ‘Operator’ model, meaning that people can apply to operate a restaurant location, but cannot own it. In addition, there are other restrictions in that you can only run one Chick-fil-A at a time and cannot be involved with any other businesses at the same time. So, it’s definitely not an investment franchise.

Despite its drawbacks, Chick-fil-A is still one of the best restaurant chains out there and is a great opportunity for many people.

[Some of you might have noticed that Chick-fil-A’s $10,000 start-up costs actually give it by far the highest top-line ROI. This is very true, but we have not included it in that category because you cannot actually own a Chick-fil-A.] 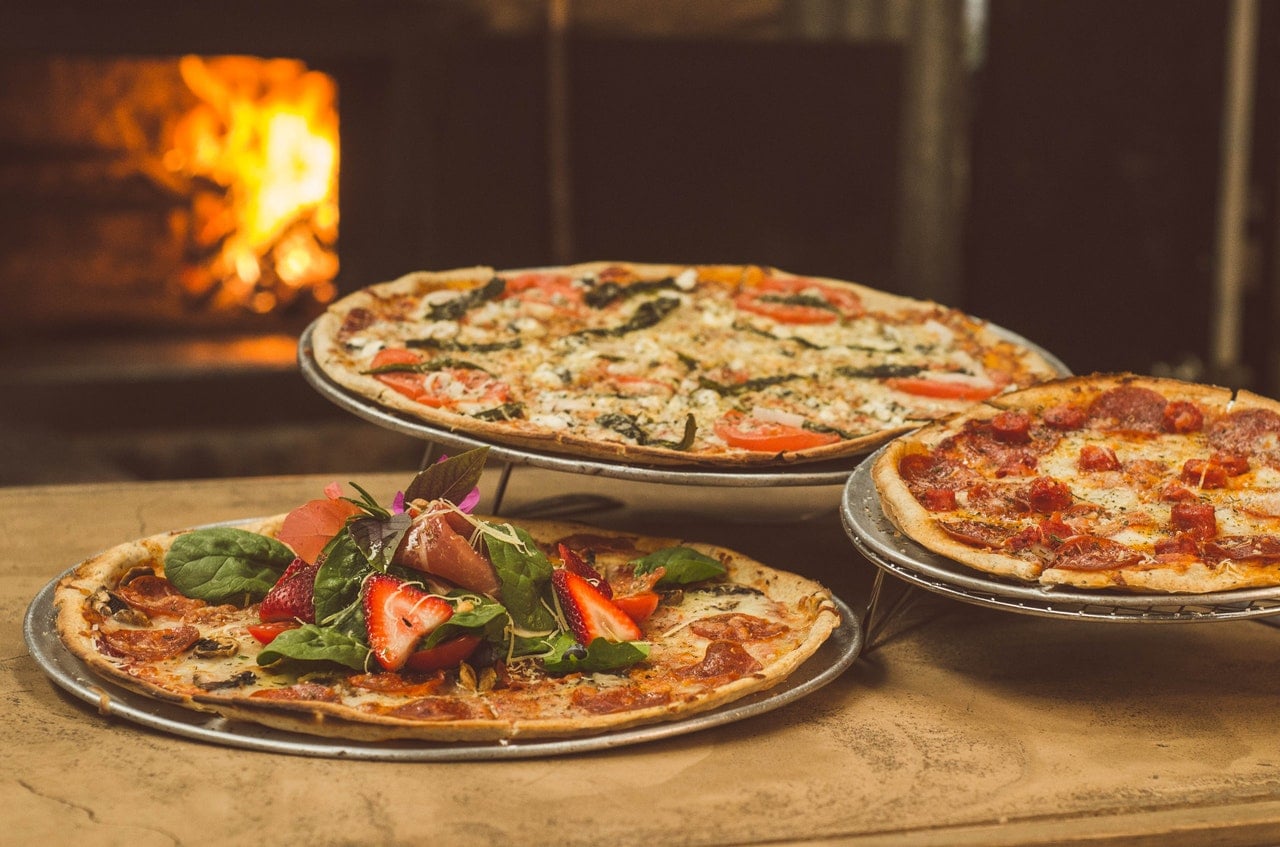