Many young startups, especially in the tech sector, rely on angel investors to get off the ground. These investors play a huge role in the viability of new businesses, particularly in the earliest days when money is tight.

Who Are Angel Investors?

Angel investors are typically high net worth individuals – that is individuals who have several million dollars or more available to invest. These individuals can use some portion of their funds (many investment advisors recommend 10%) to invest in startups and other high-risk, high-reward ventures. Often, angel investors will focus on a market sector that is personally interesting to them or that has relevance to a cause that they care about.

In many cases, angel investors are also former executives themselves. That allows them to offer more than just money when investing in a startup. They can also serve as advisors to young founders or board members later in the company’s life cycle.

How Do Angel Investors Invest?

Once an angel investor finds a promising startup, they need to decide whether it’s worth investing in. Most angel investors will interview the founder and leadership team, research the company’s potential market and growth plans, and go through a formal due diligence process.

If that goes well, it is then up to the angel investor and the company to agree on terms for an investment. The terms include important details like how much ownership the angel will receive in the company in exchange for their investment. The amount that angel investors will invest in any single startup varies, but most angels invest $150,000 to $2 million in a typical deal (the average is around $330,000).

After the deal is closed, angel investors typically play an active role in helping the company put its new funding to use. Angels will often offer leadership advice, strategic analysis, and other services to help the company that they just invested in succeed. After all, now that they are part owners, helping as much as possible is in their best interest. If the company continues to do well and raises additional funding rounds in the future, the angel investor will need to decide whether they want to double-down on their investment.

How Do Angel Investors Make Money?

Angel investors only have a few routes to make money. Typically, they can cash out their ownership in a startup when it is acquired or when it goes public via an IPO. In rare cases, angel investors may be able to have another investor buy out their shares during a later funding round.

Many angel investors have a portfolio of startups that they are invested in. Most of the private companies that an angel investor puts money into will fail and the angel will lose some or all of their investment. However, it only takes one company succeeding to cover the losses from a dozen other failed companies and turn a significant profit.

For example, say an angel investor loses $100,000 on each of 10 companies, but an 11th company goes public. That last company could turn an initial $100,000 investment into several million dollars, which more than makes up for the $1 million lost to failed investments.

Angel investors have a lot in common with venture capitalists (VCs). Both invest in startups and rely on scale – the idea that it only takes one successful company to make up for many failed investments – to turn a profit. However, there are some key differences between angel investors and VCs.

First, the pools of money that angel investors and VCs draw from for their investments are different. Angel investors typically invest using their own money, which means they are personally taking on financial risk when investing in a startup. VCs, on the other hand, typically have a fund that investment firms, pension funds, and other investors contribute to. While individual VCs may have a stake in the fund, they are typically not using their own money for investment.

Another key difference is when angel investors and VCs invest. Angel investors often fund a company in its earliest days, potentially before it has a track record of growth. In cases where family or friends of a founder are serving as angel investors, angels may contribute money even before the company officially launches. Since angel investors are investing so early in a company’s life, they are taking on relatively more risk.

VCs will typically wait to fund a company until it has somewhat established itself in order to reduce their risk. Of course, there is a trade-off since the same proportion of ownership in a company will be more expensive in a later funding round if the company does well.

Angel investors can play an important role in helping new startups get off the ground by providing the cash needed for early growth. Angels typically take on a significant amount of financial risk in exchange for partial ownership in the companies they invest in. While many of the companies that angels invest in will fail, it only takes one company succeeding for an angel investor to realize a significant return on their investment. 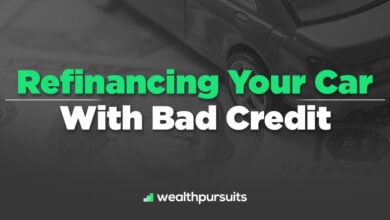 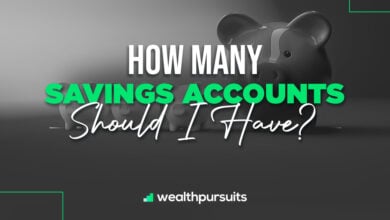 How Many Savings Accounts Should I Have? 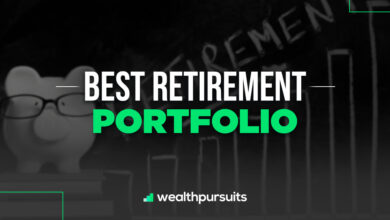 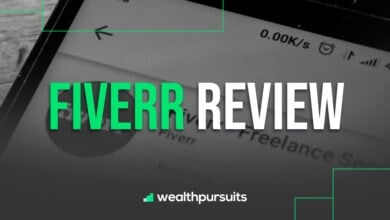 Fiverr Review – Is It The Right Choice For A Freelancing Career? How To Make Passive Income On Rental Properties