It’s way too easy to overspend on food, especially when you don’t have a grocery budget. In fact, according to the Motley Fool, “food” ranks as the fifth-largest expense in the average U.S. household budget (behind housing, transportation, taxes, and utilities).

This can be especially true if you’ve got a hungry family at home to feed. While you might feel like a couple of hundred dollars every week at the grocery store is well-justified, headlines like this one where some families have creatively slashed their food expenses down to $100 or less can leave you second-guessing your current food budget.

In this post, we’ll explore what your grocery spending should be every month and what you can do to stretch those dollars a little further. We’re going to start by hearing some advice from probably the last person you’d think to ask: The U.S. government!

How Much You Should Spend on Groceries According to Uncle Sam

Believe it or not, the USDA (United States Department of Agriculture) publishes an official recommendation of what the average American family should have as their monthly grocery budget.

Their recommendations are called the “USDA. Food Plans,” and they are broken up into four main groups (from lowest to highest cost):

Note that they assume you will be eating a nutritious diet with each plan. After that, it’s just a question of how extravagant the meal will be based on how much money you have available.

So what does the government believe should be your average grocery bill?

How Much Do We Really Spend On Food?

Considering that the median U.S. household income is only $63,179 before taxes, this only leaves you with $54,208 in disposable income (assuming an average effective tax rate of 14.2%). So you could reasonably estimate that this 5.0 percent figure works out to approximately $2,710 per year or $226 per month.

Whoa! At first glance, it may seem like most of the U.S. is barely keeping up with the thrifty plan. But take those numbers with a grain of salt. That average figure of 5.0 percent includes both singles and families, obviously a massive gap in spending needs. Also, think about how the grocery bill in a place like New York is a lot more than in other areas like a rural town in the midwest. It’s all relative.

How To Maximize Your Food Budget

Regardless of what the government says you should be spending on food or how much people are, one thing is for sure: you should always only spend what YOU can afford and try to get the most bang for your buck possible.

To do that, here are some tips that will help you to spend less on groceries and ultimately reduce your food costs.

The absolute best way to waste a bunch of money on food is to buy a bunch of stuff you don’t need.

To stay within budget, what you’ll want to do is remain laser-focused when grocery shopping and buy only the things you need. But, of course, the easiest way is to make a list ahead of time. For example, decide up-front what meals you plan to cook for the week, and then make a grocery list of the missing ingredients.

I guarantee when you do this, you’ll be far less tempted to buy something that you might never get to use. Plus, you’ll be saving money and cultivating organized spending habits.

We humans like to think of ourselves as being pretty smart. But when we get hungry, our decision-making abilities go out the window and we can become a lot more impulsive! Your food spending increases when you shop on an empty stomach.

That’s why you should never go to the grocery store when you’re hungry. You’ll end up buying everything because your brain wants you to eat! So do yourself a favor and instead go food shopping after a full meal. Then, you’ll be apt to stick to your grocery list, stay on budget, and save money.

Think coupons are just for little old ladies? If you’ve ever seen an episode of Extreme Couponing from T.L.C., then you’ll know that they can be a force to be reckoned with. On average, coupons can save the average consumer $1,560 to $2,600 per year. That’s not a bad return for combing through your weekly newspaper inserts. Some stores have even made this easier with online coupons via their app.

Sometimes when you’re buying food from a well-known brand, you’re simply paying more for the label. However, nearly every major grocery store has its own line of generic products. Give them a try, and I’m sure you’ll find out: They’re no different than the brand-name product. So save yourself a few bucks.

Although some products in the grocery store will seem convenient, the truth is that almost all of them can be cheaper (and probably healthier) if you make them yourself. For example, think about frozen products that need to be heated in the oven or microwaved.

Any realistic budget-conscious shopper can tell you that meat will be by far one of the most expensive things you buy on your trip. But the good news is that it’s not all meat. Usually, lean white meats like chicken or pork will cost much less than red meats like steak. Also, if you can find a way to work more veggies and salad into your meal planning, then you’ll reduce the amount of money you’ll be spending on meat every month.

Though cooking a big meal might seem at first like a waste of food, it has some hidden benefits. The main one is that you could have leftovers for lunch or even dinner the next day, which may end up sparing you the expense of making a whole other meal.

You don’t have to spend all your money on food! Instead, you can minimize your weekly spending and the monthly cost for groceries to save money. It starts with having a shopping list, sticking with the basic necessity, and spending within your grocery budget.

Now you know how much you should spend on groceries and some great tips for maximizing your food budget. Are you looking for some other ways to manage your finances? You may enjoy our article on the best personal finance tools as well. Spend your money wisely. 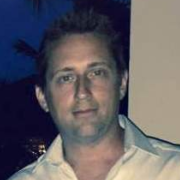 Budgeting Apps For College Students – 9 Picks For Saving And Investing How To Save Money In Your 20s – 9 Actionable Tips 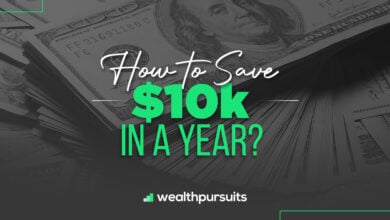 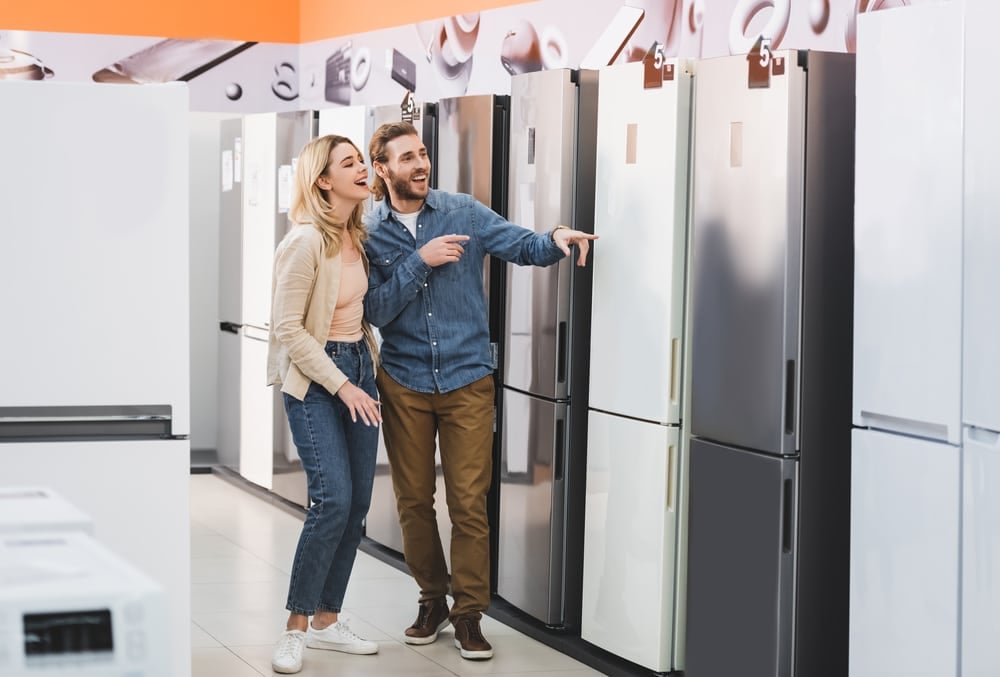 The Best Time To Buy Appliances