In this article, we’ll take a closer look at the roles on investment bankers and what this profession entails.

Investment Bankers: A Middleman For Companies

In the event that a company wants to sell bonds, for instance, an investment banker has several roles to play. They help the company plan the terms of the bond issuance, deciding on terms such as the interest rate to be paid, the maturity date of the bonds, and other details. The investment banker working on the issuance will also manage all of the SEC (Securities and Exchange Commission) requirements around the new bonds. Finally, they’ll help the company price the bonds and assist in selling them to buyers like investment firms, mutual funds, and other financial institutions.

The process for issuing stock, whether for an IPO (initial public offering) or a secondary offering, is similar. For an IPO, the investment banker is the person responsible for the company’s prospectus, which is the public document that describes everything potential investors need to know about the company’s financial outlook.

In this case, the investment banker can markup the shares before making them available to the public. This is one key way that investment banks make money from IPOs and other offerings.

Investment bankers can also play a role when a company wants to merge with or acquire another. An investment banker can advise their client about the pricing of the offer and other terms of the deal, which involves coming up with an estimate for the value of the company. In addition, investment bankers may help to coordinate funding for the merger or acquisition if needed.

This process of due diligence can be a massive undertaking considering that investment bankers often work with large, multinational companies with varied revenue streams. There are typically millions or billions of dollars on the line and tight oversight from the SEC in the deals that investment bankers work on, so there is absolutely no room for error.

Finally, investment bankers play a significant role in helping to sell stocks or bonds. That means they need to act as salesmen to investment firms, mutual funds, and other major investors.

The position of an investment banker is somewhat revered both inside the financial world and out. Investment bankers play critical roles in facilitating corporate finance as we know it by making deals like bond issuances, stock offerings, and mergers and acquisitions possible.

Investment bankers are more than just analysts, too. They play an active role as middlemen between companies looking to raise money and institutional investors, and have to act as salesman in the closing stages of a deal.

Although their work can be stressful, investment bankers are highly compensated. Investment banking salaries start in the mid-six figures and stretch into the millions of dollars per year. 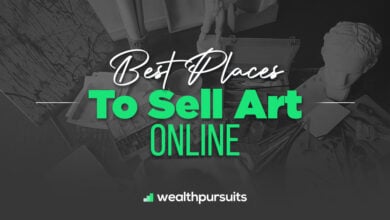 Best Places To Sell Art Online – 8 Choices You Should Know 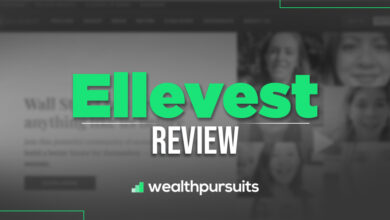 Ellevest Review – Is This Financial Tool For Women Worthy? 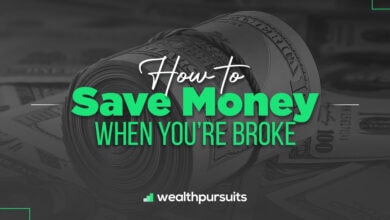 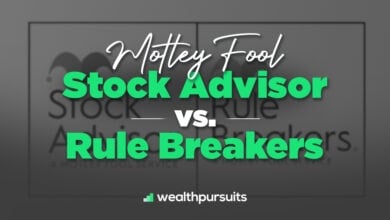 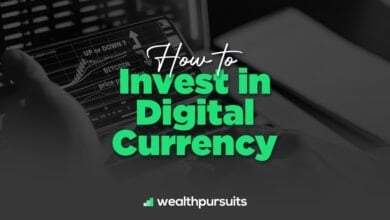 How To Invest In Digital Currency – A Thorough Guide 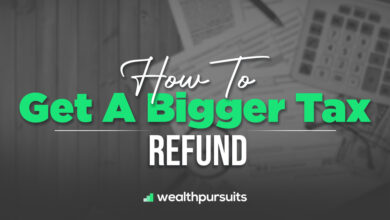 How To Get A Bigger Tax Refund – 11 Useful Tips