If you enjoy making money by taking surveys, you might have realized that you can make even more money using a survey app. After all, an app is always accessible. Using an app means that you can even take surveys while in line at the grocery store. Now, you’re wondering what the best survey apps are, so you can decide which one to use.

Now, you’ll want to know more details about each one to decide which one is the best for you. Keep reading to learn more.

Below you’ll find more information about each of the ten best survey apps available. Keep reading to help you decide which one you should use.

One of the most reputable and well-known survey apps out there is Survey Junkie. You’ll mainly be giving your opinion regarding different brands and products. The SurveyJunkie app design is sleek and straightforward to use. They also have the highest ratings of any online survey company on Trustpilot (a 4.5 out of 5.0-star rating).

As far as earning money goes, you’ll have to gain enough points to cash out at $5 minimum. One point is worth one cent each. Most surveys will pay out between 10 to 200 points. Therefore, some surveys can pay out $2 per survey. The best part is that even if you don’t qualify for a survey, Survey Junkie will still give you points for completing it. Not every survey company does that.

Concerning the payment method, you can cash out via gift card or PayPal.

Swagbucks is another big name in the survey-app world. They’ve already paid over $250 million to their members and have a 4.3 out of 5-star rating on Trustpilot. While you can make money through other means such as surfing the web, expect to earn between 5 to 100 Swagbucks for completing a survey. 100 Swagbucks is worth $1. Also, expect each survey to take anywhere from 3 to 20 minutes to complete.

While you might not qualify for every survey, a Swagbucks’ advantage is that they’ll let you know ahead of time how long a survey will take. That way, you can decide if it’s worth it to you or not.

Remember, if you decide you don’t want to take surveys, you have other options to make money, such as surfing the web, watching videos, and playing games.

The best part about using Swagbucks is that they have a hefty sign-up bonus of $10. That’s free money!

You will need to make a minimum of $25 to cash out, though. Once you are ready, you can cash out via gift card or PayPal.

While one of the significant ways to make money using InboxDollars is by taking surveys, InboxDollars is similar to Swagbucks in that you can make money through other means. It’s another one of the biggest online rewards companies, having paid out over $60 million to its users since its inception.

They also have high ratings on Trustpilot with a 4.1 out of 5.0-star review.

It’s important to note that you’ll need to earn a minimum of $30 to cash out. Once you cash out, you can get paid via check or gift card.

4. Surveys On The Go

Surveys on the Go is a highly rated app on both iPhone and Android (4.7 and 4.5, respectively). You can take surveys on various topics such as news, sports, entertainment, technology, and more.

You will have to wait to accumulate $10 to cash out, but once you do, you can cash out via PayPal.

Google Opinion Rewards has one of the highest ratings on both iPhone and Android (4.7 and 4.3, respectively). The app itself has a basic design. You don’t even have to go on the app on your own because Google will notify you when a new survey is available. It’s also available in 26 countries, so it’s a very global app.

You’ll get three types of surveys:

The location surveys are the most popular, so if you are big on shopping and traveling, you’ll get opportunities to earn.

The minimum payout amount is only $2, which is low compared to many other survey apps. Google will even automatically pay you via PayPal once you hit that amount.

Expect to make about $2 to $4 per month with this app.

Additionally, what’s great about these surveys is that they are very short. They are only three questions long, so if you don’t want to spend a ton of time taking one survey, this might be the app for you.

Survey Monkey Rewards is another app with high ratings on iPhone and Android (4.7 and 4.4., respectively). It’s easy to use and has an aesthetic user interface. You also get a $1 bonus for filling out your profile when you sign up.

You can expect to make about $0.25 to $1 per survey, and the minimum withdrawal amount is $5. Additionally, the surveys are short and multiple-choice. While you might have long breaks where you don’t get any surveys, it’s still worth using because each survey does pay well for the amount of time it takes to do.

You can redeem your money via gift card.

The ratings for Poll Pay on iPhone and Android are 4.6 and 4.5, respectively. A benefit to using Poll Pay is that they’ll pay you $0.01 for every survey that you don’t qualify for, and that’s more than most companies.

With Zap Surveys, you will make at least $6 for your first survey. You can even make up to $100 for some surveys. However, expect most to be a little over $1 each. Zap Surveys also lets you know ahead of time how much you can make and how long each survey will take you. If you don’t qualify, the company will still compensate you with some money for your effort.

You also get some extra money by referring friends and posting your results on social media.

You do need to earn $25 to cash out, but once you do, you can redeem your money via PayPal or Amazon gift card.

If you like the idea of being able to cash out quickly, give Qmee a shot. With Qmee, there is no minimum payout, which makes it stand out against competitors. Even if you only do one survey and decide that you don’t like the app, you can cash out.

When you cash out, you can do so via PayPal or gift card.

MyPoints is similar to Swagbucks and InboxDollars in that you can earn points for completing various tasks online. Again, some of those tasks include surfing the web, watching videos, and playing games. With MyPoints, you’ll be earning points that you can redeem for money.

To give you an idea of how much the points are worth, you’ll typically be able to redeem a $5 gift card for 700 points.

Expect to make about 50 points per survey (or about $0.35) with each survey taking around ten minutes. If you take a survey and don’t qualify, you’ll be rewarded 10 points. There is also the occasional survey that will reward 100 to 150 points.

However, it is important to note that more points are required to cash out via PayPal and or Visa prepaid cards.

Now you know the ten best survey apps available. While each one is slightly different in terms of pay potential and the minimum payout amount, if you like taking surveys, all are viable ways to make extra side cash. If you want to make the most out of taking surveys, use multiple of these apps. That way, when one is slow, you can get surveys from another. Now, it’s time for you to start surveying your way to more money! 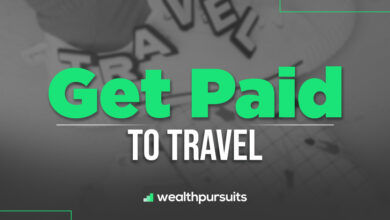 Get Paid To Travel – Take Trips And Make Money 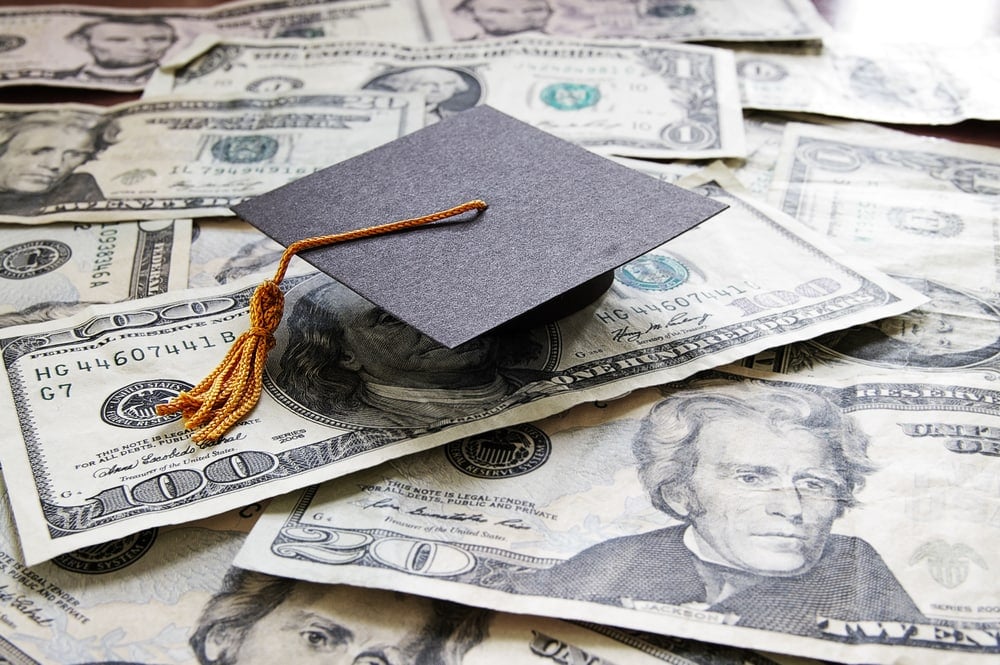 How To Make Money in College How To Make Money On Amazon 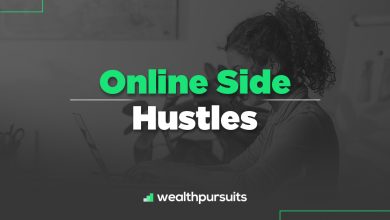 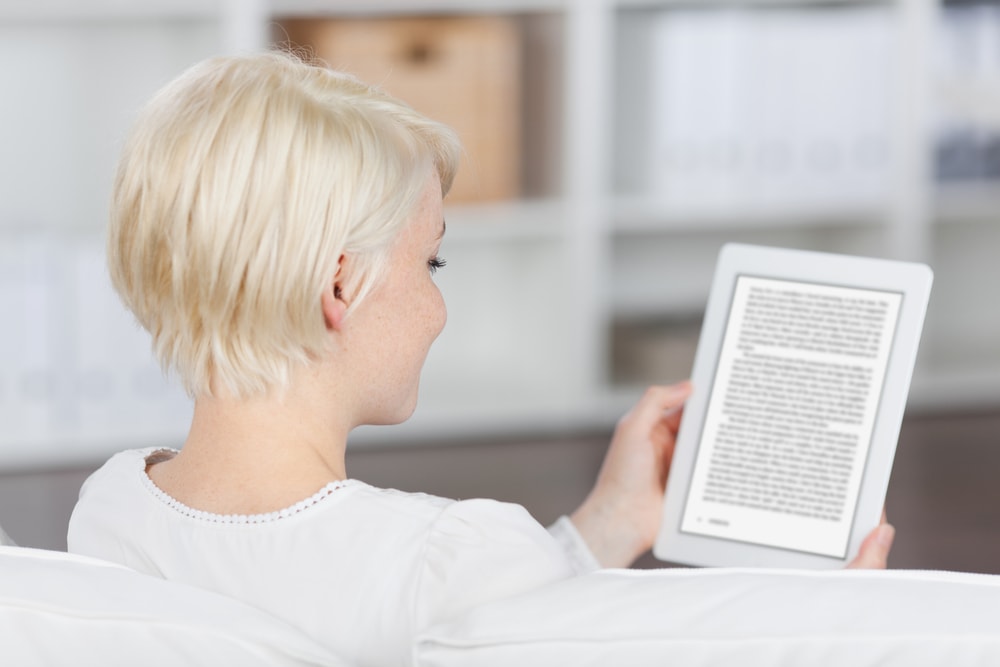 How To Publish an eBook – Make Your eBook A Success