If you want to make money taking surveys and be able to do it from your phone, you might have thought about giving Zap Surveys a shot. However, with tons of survey apps out there, you want to know if Zap Surveys is worth it. So now you’re looking for a Zap Surveys review to give you more insight. Below you’ll find more information on how Zap Surveys works, the pros and cons of using it, and alternatives to consider.

Keep reading for everything you need to know about the Zap Surveys app.

How Does Zap Surveys Work?

With Zap Surveys, you have four options for types of surveys: Take Surveys, Value Surveys, Daily Polls, and Location Surveys. Below you can find more information about each:

Another way you can earn money is by finishing “Zap Goals.” There are different goals that the app will want you to complete. For instance, for your first goal, you will need to get a login streak of at least two days or more. When you finish the first goal, you get $0.03 and 10 Zap. If you earn 500 Zap total, you get $10.

You can also complete the “Current Challenge,” where you’ll earn an extra $0.75 for logging in 45 days in a row. You’ll even make money just from checking in daily through the “Daily Login Cash.”

Lastly, Zap Surveys also pays you $0.45 for every friend that you refer to the app.

To cash out, you must earn a minimum of $25. You can cash out via PayPal or gift card.

The Pros Of Using Zap Surveys

Now that you know how Zap Surveys work, you’ll want to know its pros. Below is more information about the benefits of using Zap Surveys.

The app design is aesthetically pleasing and easy to use. Not every survey company has an app, so being able to access surveys on an app gives you more flexibility concerning when you want to take surveys. You don’t have to be home on your laptop to make money.

Additionally, the app also tells you how long a survey will be and how much money you will make ahead of time. That way, you have more choice in whether you think a survey will be worth completing.

One of the most significant benefits of joining Zap Surveys is that they reward you with $6.25 on your first survey! It also doesn’t take long to complete, so it’s definitely worth giving Zap Surveys a shot for the substantial initial compensation.

Variety Of Ways To Make Money

The Zap Surveys app is excellent because it gives you a variety of types of surveys and has the option of location surveys that typically pay more. Aside from surveys, you also have the “Zap Goals,” “Daily Login Cash,” “Current Challenge,” and friend referrals.

If you don’t want to take surveys, you also can get cash back from shopping!

Zap Surveys has one of the highest pay of the survey apps available. While you’ll likely get paid around $0.05 to $0.10 for short surveys, you can also make a few dollars per longer one.

Compensation For Your Effort

Sometimes you won’t qualify for a survey. If that happens, Zap Surveys will still compensate you a few cents for your effort. While it isn’t much, it is more than survey companies that don’t pay you at all.

The Cons Of Using Zap Surveys

Now that you know the pros, you’ll also want to know the cons of using Zap Surveys. Keep reading to learn more.

With Zap Surveys, you won’t be able to take surveys one after another consistently. You will have to take a break when you finish one survey before being able to take another. For those who want to crank out surveys, this might be a nuisance.

The minimum payout is $25, which is quite high. It isn’t the highest, but if you are looking for a survey app or website with a smaller minimum payout, you may want to look elsewhere.

You won’t qualify for every survey. Sometimes you will get booted out in the middle of a survey. While you will be compensated slightly, many still find this a significant con of survey-taking. However, this is common amongst most survey-taking apps and websites, not just Zap Surveys.

Only Available Via Mobile App

Is Zap Surveys Worth It?

While you won’t become wealthy from taking surveys, it is a good option to make an extra $10 or $20 a week as additional pocket change. Because Zap Surveys has a few different ways to make money, it’s worth it to take some surveys from time to time and check in on the app daily (since you get rewarded for that too).

Taking surveys doesn’t even have to be something you set a specific amount of time to do each day. You can take them while watching Netflix or during your lunch break at work. If you do it in your free time while doing other things, it’s worth it to make extra side cash.

While Zap Surveys is one of the higher paying survey apps, it’s not the highest paying. Other survey apps that you might prefer in terms of pay and abundance of surveys are Survey Junkie, InboxDollars, and Swagbucks.

If you want to use an app where you don’t have to prequalify for surveys, go with Google Opinion Rewards.

If you don’t want to deal with a minimum payout amount, go with Qmee Surveys.

If you just like the idea of making money taking surveys, give all of them a shot. When you aren’t getting enough surveys on one app, you can switch to another.

Now you know what you need to know about Zap Surveys. It is highly rated on both Android and iPhone and is becoming more popular. Using Zap Surveys is a legitimate way to make extra cash since they offer competitive pay in the survey-taking niche. If you want to make the most of making money through taking surveys, use multiple apps and websites. Just make sure you make enough to hit the minimum payout amount. Now, get to downloading Zap Surveys! 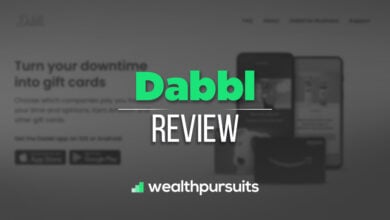 Dabbl Review – Is It Worth Your Time? 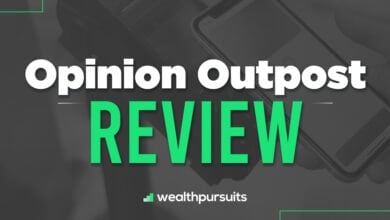 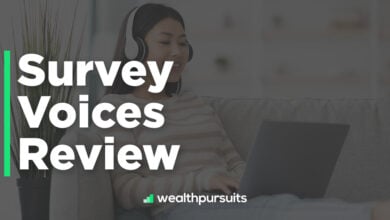 Survey Voices Review – Can This Site Help You Make Money? 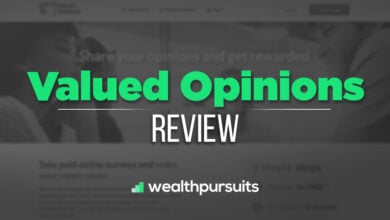 Valued Opinions Review – Is It Worth Signing Up? 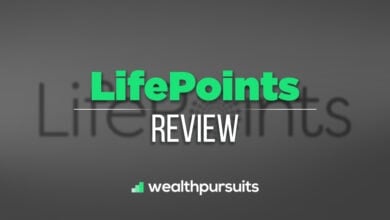 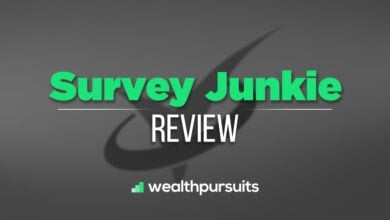